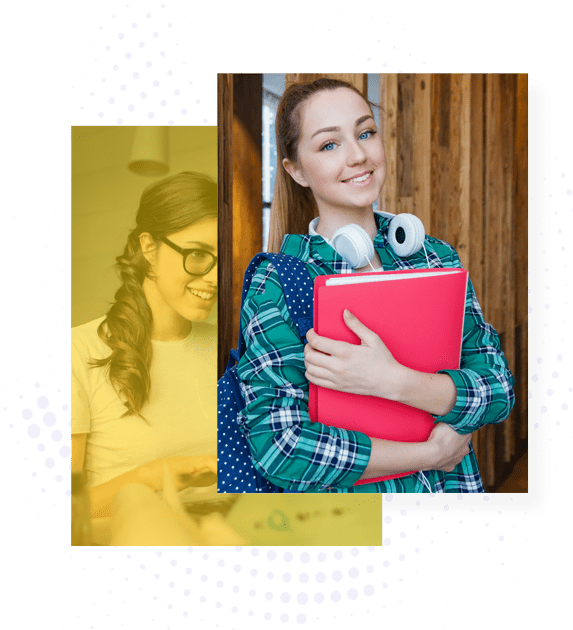 Educating on the effects of mental health and how to overcome it.

In April 2016, I began tossing around the idea of a Mental Health Awareness Week. It’s been something I’ve been wanting to do for the longest time, but I was nervous. It had been quite some time since I’d done an event like this, but I knew I was up for the challenge. Reaching out to a close friend at the time, I asked him if he would come out and speak at one of our events. Of course, he jumped on board. It wasn’t long before I shared my vision with him. He immediately told me, I should do it and he would be right there to help and support me throughout the entire process. Taking his advice, I began planning the 2016 Mental Health Awareness Week. Between classes and homework, I began working on the schedule for the week. I knew I wanted a resource fair one of the days. Reaching out to a few people, I began compiling a list of organizations to participate in the resource fair. It wasn’t long before I had a group of speakers lined up for the event along with 25 organizations. It was an exciting time for all of us. Working closing with a group of people we came up with a theme and began sharing it. Our theme was “Walk a Mile in Someone’s Shoes!” and done, we had 150+ people attendee the weeks worth of events and 25+ organizations participate was said, often times people don’t know what it’s like for those of us who struggle with a mental illness. October finally arrived and we were ready to go. In that moment, I knew we were onto something amazing and I could not wait until the next one.

During one of our events, I received an email stating I was a nominee for the 2017 Pitchfork Awards. The category, I was nominated in was, “Best Educational Program.”  I was on cloud nine. Never did I think, I would be nominated for a pitchfork award, but I was. During the month of March, I had received a second email stating, I was a finalist in this particular category. I was so excited, I couldn’t wait to share the news with my family and friends and everyone who supported me and helped me throughout this entire process. April finally arrived and the Pitchfork awards were finally happening. One of my closest friends, Zev Goldberg, attended the event with me. It was nice having someone there to share this experience with. As the night went on, my category was finally up. I was both anxious and excited all at the same time, once again. As they read the nominees off, I looked over at Zev and smiled as we waited for the winner to be called. Hearing and the winner is..” Mental Health Awareness Week!” I glanced back over at Zev. I couldn’t believe it, I had WON. Heading up towards the stage, I gave my acceptance speech. Thanking everyone who had been a part of this amazing event. In the end, I dedicated my award to everyone who has suffered from or knows someone who has suffered from a mental illness. To remember that they are not alone. One night I will never forget! And it reminded me, I was on the right path.

Coffee with a Cop began

A few days after the event, I began thinking, I wanted to do something even bigger than just the mental health summit. My goal has always been to start a non-profit in the state of Arizona for college students and mental health. At first, I was a little nervous, but I knew I could do it when the time was right. Putting my idea on the back burner, I began evaluating the summit on how we could make it better the following year.

Just like any idea, it takes time to fully develop it. After talking to an incredible individual in February, I pitched them my idea. They loved the idea and suggested that I apply to Venture Devi’s. I’d never even heard of the program. After talking to my Co-Founder, we decided to apply. Working on our application along with our 5-minute pitch, we submitted our application. Waiting patiently, we received an email saying we’d be accepted into the program. We were so excited, one step closer to the dream coming true. I began working on the idea, at first, my target audience was just going to be on college students. But after talking to various people, I realized my idea was so much more. After working on a couple of different drafts, I came up with my final vision: college campus and mental health.

Putting one foot in front of the other, I began working with a lawyer who understood the entire process. We were ready for the next phase. Filing our articles of incorporation with the state of Arizona. Of course, we had to come up with the perfect name, which we did. Now we are waiting…

We got the best news ever! The BEE Daring Foundation became an Arizona not-for-profit corporation! My dream of creating an organization for college campus had finally come true. I couldn’t wait to get started.

Our second mental health event had finally arrived. This year, instead of doing an entire weeks worth of events, we decided to do a one-day event. I was so excited, I was working with an amazing group of people on this event. We even had some newcomers come on board to help. This year we had 8 guest speakers come out and talk about various topics that pertained to Mental Health, (such as suicide, eating disorder, mental health in general and PTSD), 55+ organizations came out and over 700 attendees participated in this year’s event. A huge increased from the year before. I knew we were onto something amazing. After the event, my team and I decided to make this an annual event.

Collaboration with the Phoenix Suns

#BEEtheVoice: An online platform created to share personal stories, journeys and to help others know they are not alone. Often times the stigmas that surround mental health, make it difficult to ask for help. Through this online campaign, people can create positive messaging and BEE the voice for those who aren’t quite ready to say “I have a mental illness.”

In 2017, my aunt and uncle were brutally murdered in May. Shortly after I learned where my aunt was found, the flood gates opened and I remembered everything that happened to me when I was raped. While my rape didn’t occur on campus, dealing with the aftermath was difficult and it nearly broke me. Going to school, living life and managing my mental illness was a lot.

In the Fall of 2017, shortly after I began to self-disclose my diagnosis, people started looking at me and treating me differently, I lost a lot of people. I actually contemplated ending my life, thinking it was the best thing I could do for everyone, including my family. It wasn’t until I began building my roadmap, and my guardian angel who saved me back in 2017, that I realized I was going to be okay.

In the Spring of 2018, I created the BEE Daring Foundation, for college campuses and mental health. We also help first responders and athletes. Launching the foundation, after my own struggles with Post-traumatic Stress Disorder (PTSD). I finally realized my purpose in life! To create my foundation and help others. One of the goals of my foundation, to help those in need build a roadmap and be successful in life.

The BEE Daring Foundation is a fiscally sponsored project of Social Good Fund, a registered 501(c)(3) non-profit organization, EIN: 46-1323531. Donations to our organization help us host events to bring awareness to the importance of mental health.