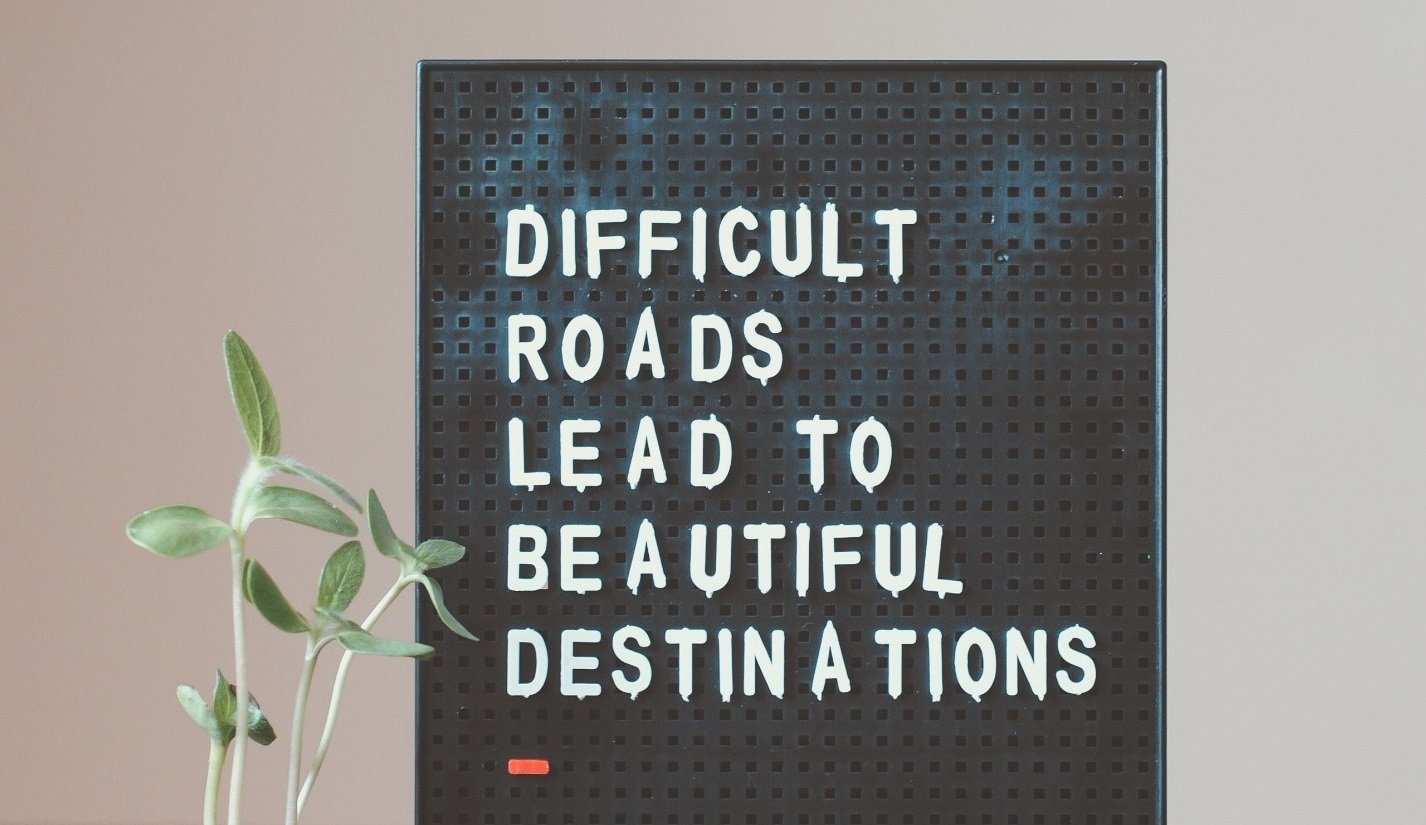 Hearing “You have PTSD!” changed my life forever!

Never in a million years did I think I’d be diagnosed with PTSD, but I was sexually assaulted, and PTSD followed; it was in the moment I knew I wanted to share my story with others. Shortly after, I self-disclosed my diagnosis by telling close friends and family that I had PTSD.

I quickly learned who my true friends were. Most were afraid to be around me; they didn’t see me as normal anymore and it broke my heart. I was frustrated, and I was angry. It nearly broke me as I sat in my room and cried. The flashbacks of that horrific day came flooding back. None of them knew at the time why I had PTSD.

It was hard enough telling them what it was like having PTSD let alone explaining the reasoning behind it. But I knew I needed to do something.

I began to share my story with others. When I mentioned I had PTSD, the first question I was asked by some was, “Are you a veteran?” When I replied that I wasn’t, it was difficult for them to understand how I could have PTSD. I went on to explain that I had suffered a traumatic experience back in 2015 – that I was a victim/survivor of rape.

Interview with Founder Michelle DiMuria on Why Arizona 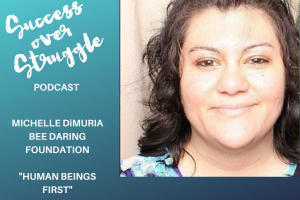 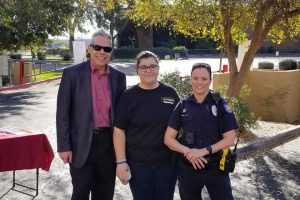 Coffee With A Cop Plus EZ Sports Radio Appearances 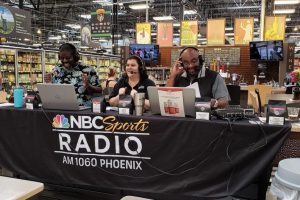